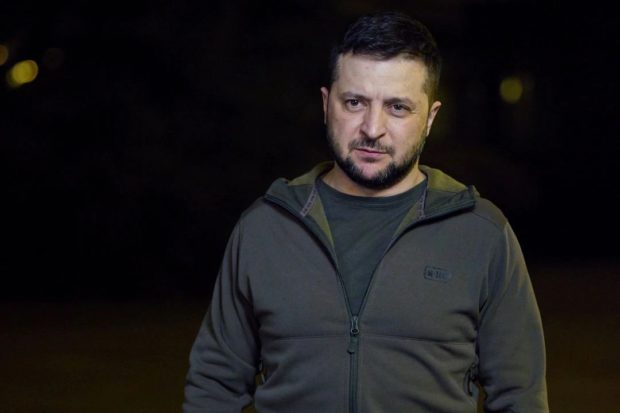 LONDON — Russia’s communications watchdog advised Russian media on Sunday to chorus from reporting an interview finished with Ukrainian President Volodymyr Zelensky and stated it had began a probe into the retailers which had interviewed the Ukrainian chief.

In a brief assertion distributed by the watchdog on social media and posted on its web site, it stated a bunch of Russian retailers had finished an interview with Zelensky.

“Roskomnadzor warns the Russian media in regards to the necessity of refraining from publishing this interview,” it stated. It didn’t give a motive for its warning.

Russian prosecutors stated a authorized opinion can be made on the statements made within the interview and on the legality of publishing the interview.

Zelenskiy spoke to a number of Russian publications.